The best core exercises out there aren’t the ones that we’ve been taught in a high school gym class. Especially if you’re a hockey player.

You know the ones where you’re yanking on the back of your neck, pulling yourself up with your arms and killing your lower back in the process.  The reason the sit-up sucks for hockey players is because a hockey player is constantly in a forward flexed position when they’re skating, and then when they come back to the bench to rest after their shift, they sit down, which again is in a forward flexed position at the hips.  So including exercises like crunches and situps, where the spine is constantly being flexed forward doesn’t help a hockey.  It sets them up for muscle imbalances, overtraining and injuries.

The best core exercises for hockey players don’t include situps or crunches.

The movements of a hockey player’s core usually include some sort of rotational movement, whether that be for excellerating down the ice or for taking a shot.  The other way that a hockey player uses his or her core on the ice is when they brace themselves for a hit, try to fend off a defender, or when they try to clear a forward out from in front of their net.  In order to perform these movements efficiently and with power, the core needs to be braced and ready for impact.

Check out the video below and a big cyberspace high five to anyone that knows the name of the Rage song in the video.

The importance of core strength can’t be overlooked when putting together a strength and conditioning program. In fact, I think it could be the most important part of your body that you need to strengthen. Sure, your extremities, like your arms and legs do the majority of the work, but all your power and strength is generated from your core when those body parts perform movements.

So here’s the list of the best core exercises for hockey players that you viewed in the video:

1. Ab Wheel Rollouts – You can also use a barbell or a stability ball to perform this exercise.

2. Reverse Crunch – I use a medicine ball to keep my upper body on the ground so that I don’t rock during the movement.  You can also hang on to a chair or any object that will keep you from moving.

4. Hanging Knee Raises – I messed up the name of this exercise in the video if you were wondering.

7. Hanging Up and Overs

8. Alternating One Foot Plank – You can start with a regular plank and a side plank and progress to this exercise if you’re not ready for it.

9. Woodchoppers – You can use either resistance bands like I do in the video or a cable machine at the gym.

10. Russian Twists – You can use either a medicine ball or a dumbbell for this exercise.

12. Floor Wipers – This is an advanced exercise, so when you start out put a ten pound plate on each side of the barbell.  I’m using bumber plates in the video, so I’m able to lower the bar down without it landing on my face.  Be safe first before you move to heavier weights.

13.  I also like plank variations, but they weren’t included in the video.

You can include these exercises a number of ways in your programs.  You can either use 2 of these exercises at the end of your regular strength training workout, and do 2-3 sets of 12-15 reps each.

Do 6-12 of the exercises in a circuit, doing 12-15 reps for each exercise and then going on to the next exercise.  This would be a great finisher at the end of a workout or for a day where you’re not doing your regular workouts. 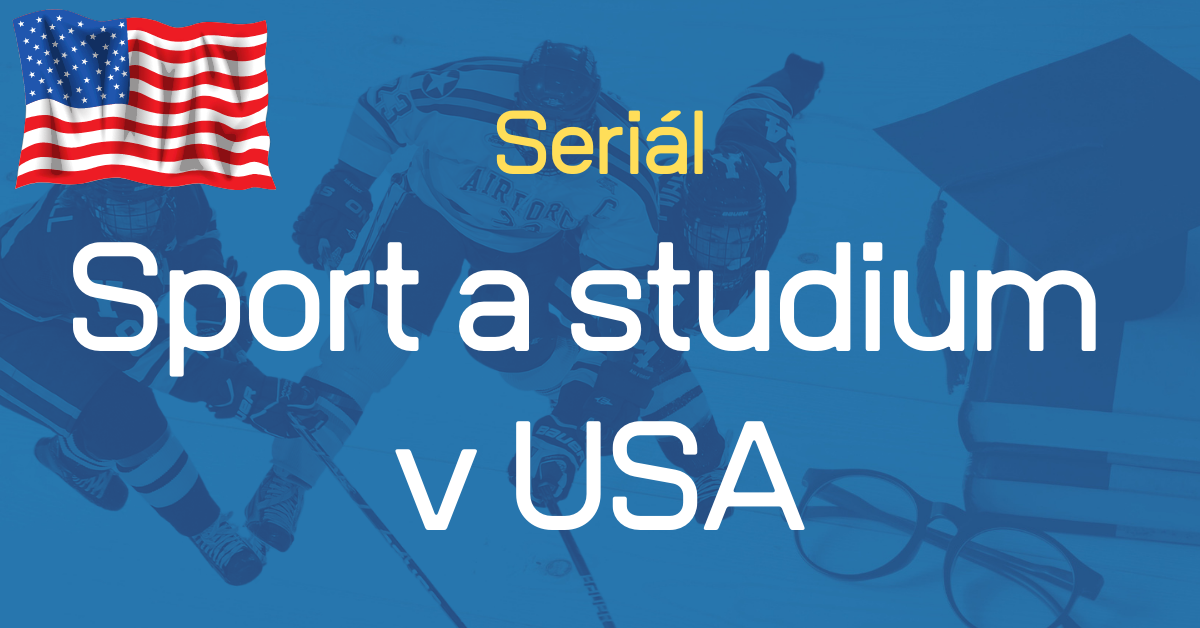